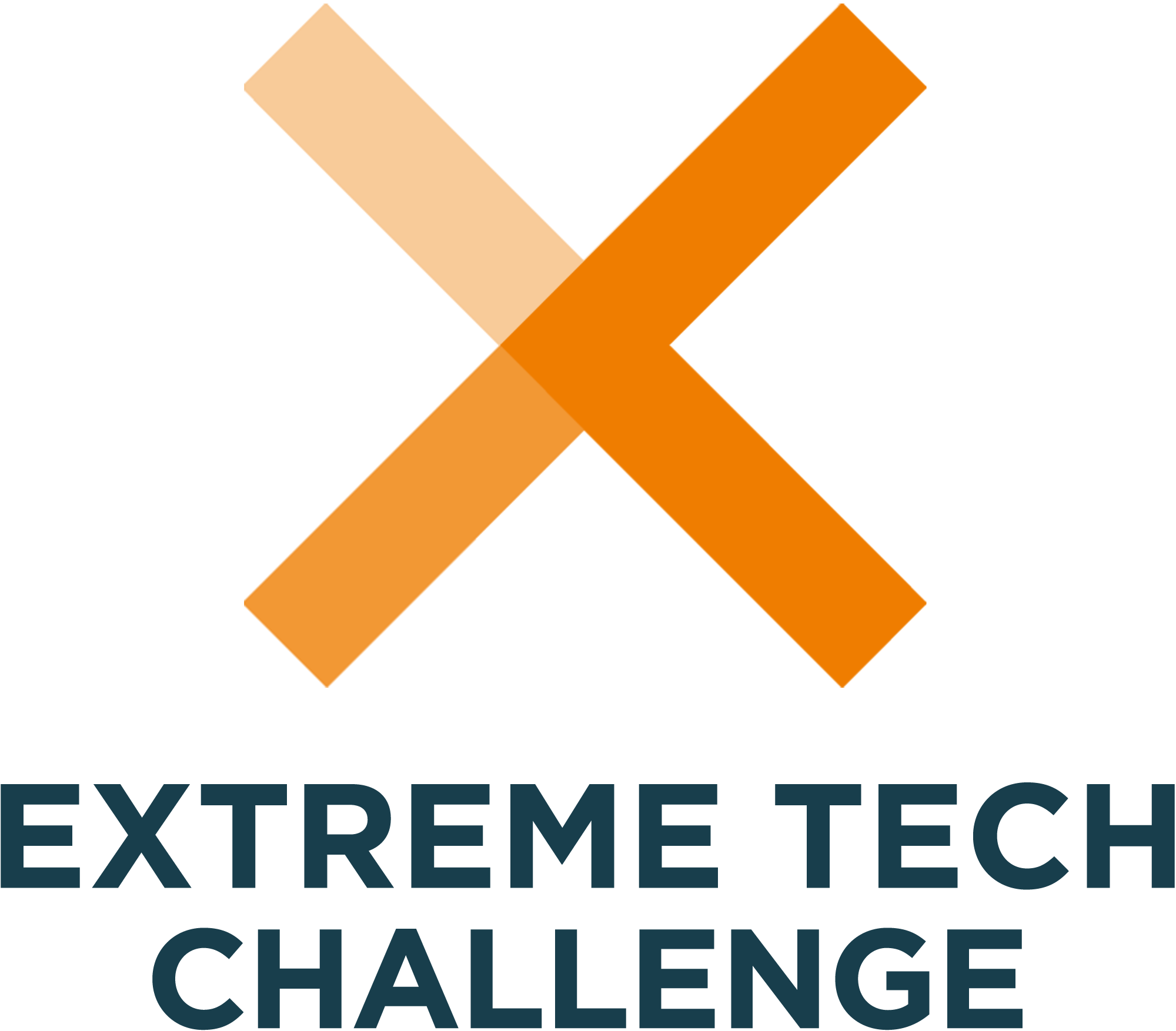 Passion, purpose and innovation are key characteristics of the Top 25 Challengers poised to take on ACTAI Global’s Extreme Tech Challenge (XTC) 2019; the fifth annual race to Sir Richard Branson’s Necker Island. Unveiled during the XTC 2018 Finals on the island this week, the Top 25 contenders will now embark on the world’s ultimate startup competition.

There is also a wide variety of industries represented, with this year’s top 25 featuring an increase in energy, environment, and wellness categories. Other highlights include almost half of the companies represented on the list having female founders. More info on the top 25 below in alphabetical order!

Beyond the top 25, XTC would also like to provide an honorable mention to three companies with scores close to the finalists. These companies are Chai Energy, Norby Robotics, and ZON Products, all creating functional consumer products that improve people's lives.

About Extreme Tech Challenge
Extreme Tech Challenge is competition that empowers entrepreneurs and their companies by providing visibility, resources, and gives competitors the ability to grow exponentially in scale and knowledge at a low to no incremental cost. XTC strives to inspire and provide growth to up and coming entrepreneurs and business by surrounding them with mentors that to help guide them as they build on product success with business success.

XTC pulls this all together into an experience that money cannot buy with showcase events at the world’s largest technology trade show, CES, and also at Sir Richard Branson’s own Necker Island.