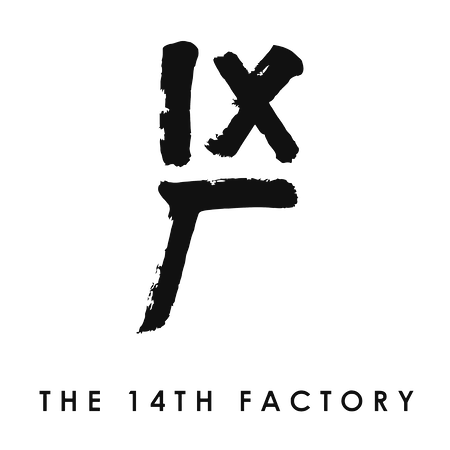 The 14th Factory is a monumental, multiple-media, socially engaged art and documentary experience conceived by the Hong Kong-based British artist Simon Birch. Taking over three acres of an empty industrial warehouse and lot on the outskirts of downtown Los Angeles, the location has been transformed into a factory where Birch and his 20 creative collaborators work and manufacture their art, creating an ever-changing immersive environment of 14 interlinked spaces comprised of video, installation, sculpture, paintings and performance.

In entering The 14th Factory, the visitor is transformed into a central player in a collaboratively fabricated adventure that engages and unfolds, uniting individuals to the creative process and to each other. The exhibition challenges the current political climate by celebrating creative diversity and unity and to overcome obstacles and challenges as a global society.

Founder and artist Simon Birch has this to say about the project:

“This is a very emotional time for people, rife with division, anger, frustration. Many people are feeling unstable and upended with the political climate. Given the current fragile state of the world, we need unity more than ever...and we need action.

If there is anywhere in America that makes sense for our project; right here, right now, it’s Los Angeles. As artists, we have a responsibility to reflect, react, engage but above all, to not stand by the sidelines. The 14th Factory is an action.

The 14th Factory is like a world within our world that is opposite to the chaos but equally, reveals the chaos. And the project is therefore, a world that celebrates diversity, singularity and limitless possibility but also exposes darkness and hints at the dangers if we do nothing.

My hope for the 14th Factory is to bring a broad range of minds together, to uplift and inspire, ignite conversation, action and solutions but also to provoke. There are installations here that discuss love, loss, fear, pain, hope...our shared experience, but that also ask the question; as civilizations have risen and fallen, are we now at the brink of collapse or the start of a wonderful new chapter?

But beyond these elements, this duality, The 14th Factory is, we hope, a safe haven to bring people together under one roof, so that all may go on this journey, immerse in this experience and perhaps become transformed.”

The 14th Factory features impressive design by Hong Kong‐based KplusK, with Paul Kember as lead architect who also helped design the structural environment of The Meteor in collaboration with Birch. Stretching from floor to ceiling, the enormous sculpture of a crashed meteor reflects the state of civilization collapsing slowly but appearing as a freeze‐frame explosion. Other installations include Birch’s Clear Air Turbulence where salvaged airplane tails fill an outdoor courtyard and The Barmecide Feast, a replica of a set piece from Stanley Kubrick’s Oscar®‐winning 2001: A Space Odyssey and much more.

As part of the experience, the viewer's journey might be filmed for documentary and promotional purposes. Upon completion of its film, The 14th Factory intends to temporarily open the newly created space to the public. This future exhibition is dependent on The 14th Factory obtaining certain permits from the City of Los Angeles. More details to follow.

About Simon Birch and The 14th Factory
British‐born, working class, of Armenian ancestry, Simon Birch dropped out of school early on and worked a variety of jobs, from rave party organizer and rock climbing entrepreneur in Britain and Australia, to construction worker, bouncer and DJ to support his emerging painting habit in Hong Kong. Through these years, he met and worked with a range of artists, filmmakers, designers, musicians, skaters, entrepreneurs, and adventurers, forming a wide‐reaching but close‐knit group of friends and collaborators across cultures and disciplines around the world. The 14th Factory emerged from these connections.

COPY BELOW FOR EMBED CODE: 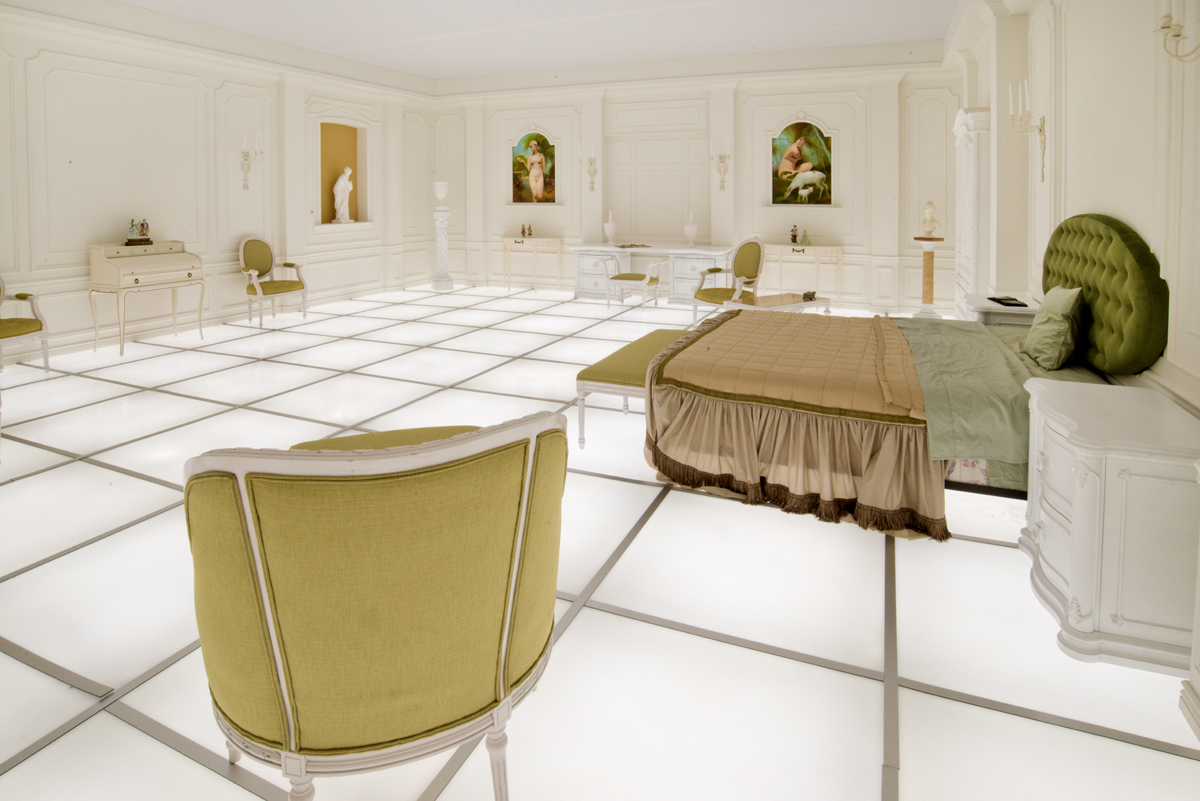 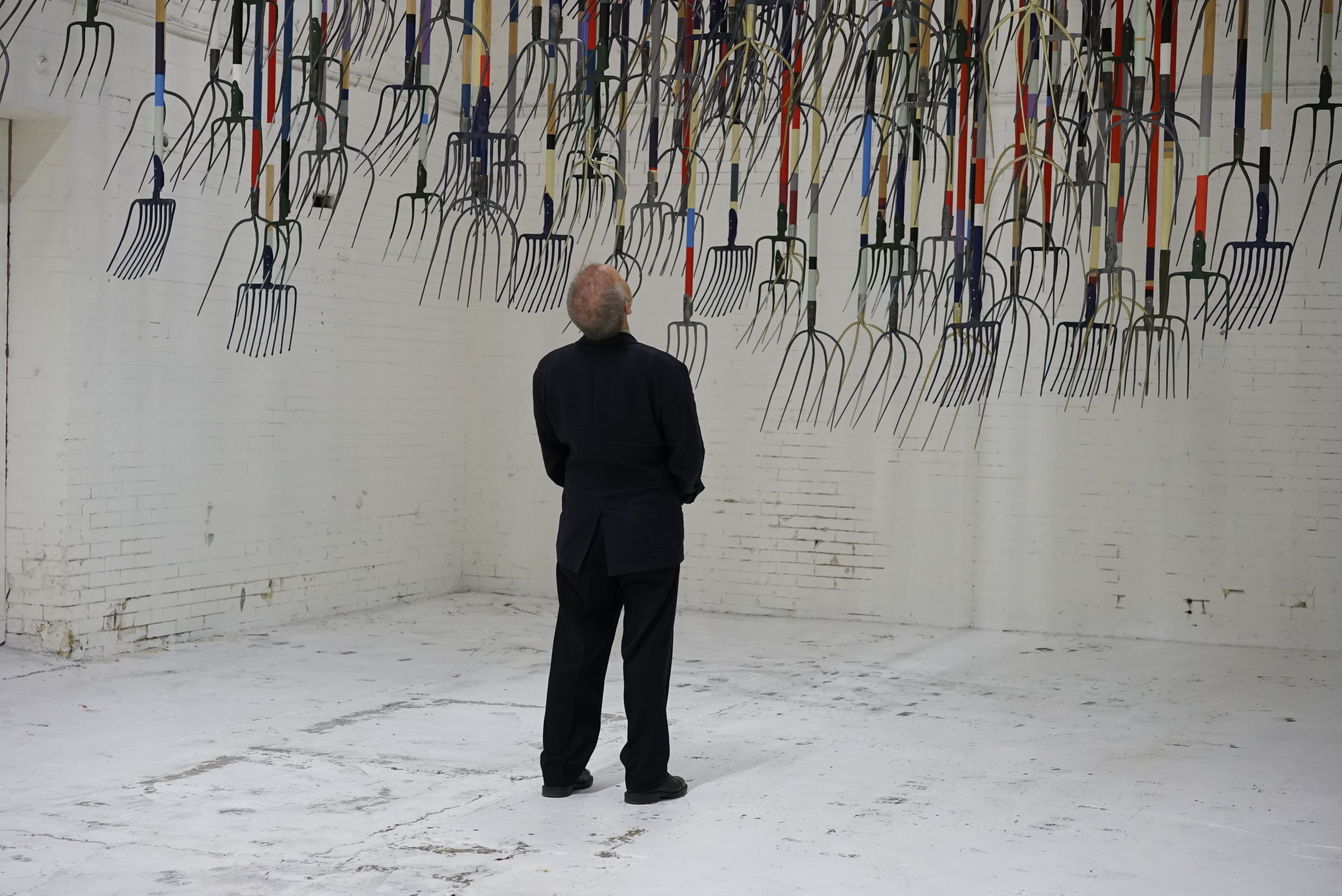 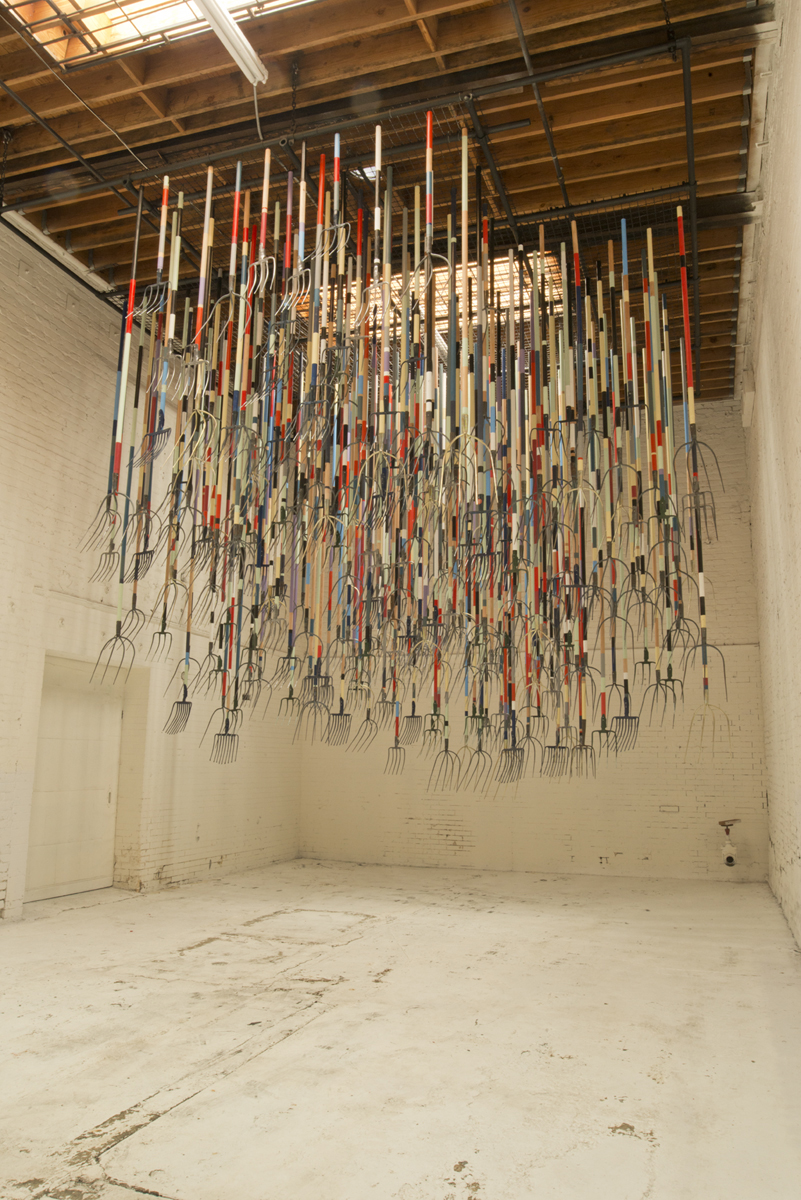 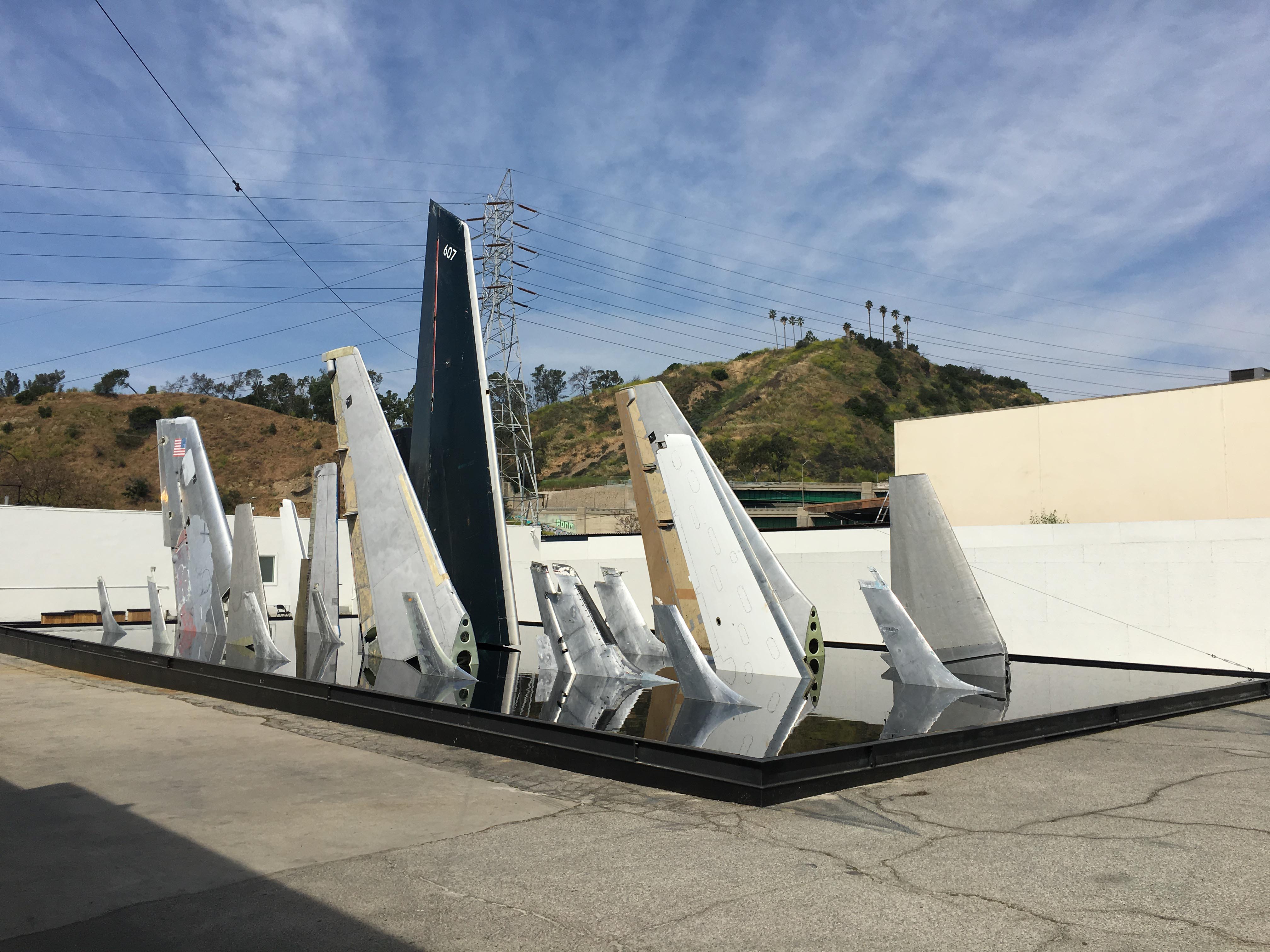 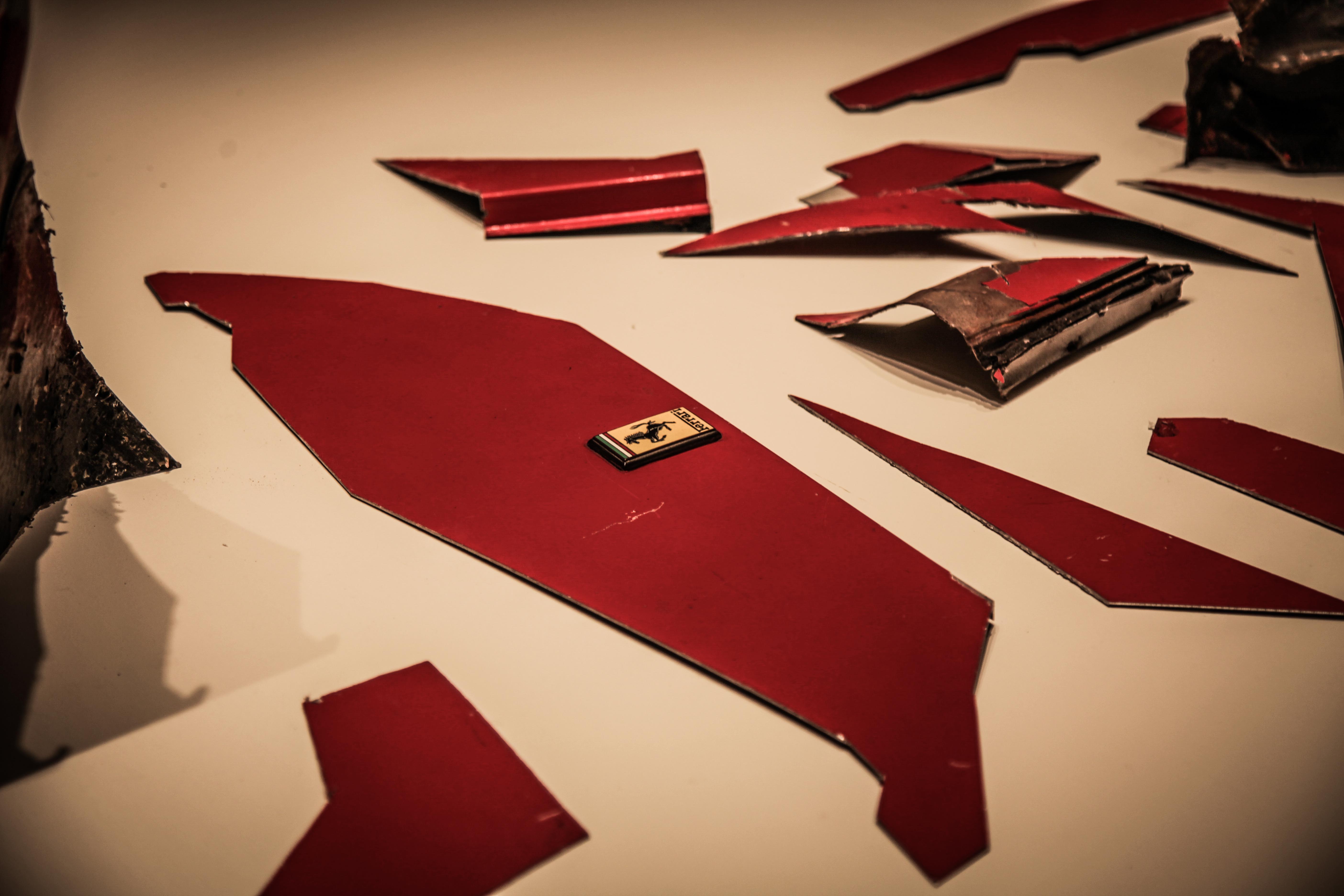 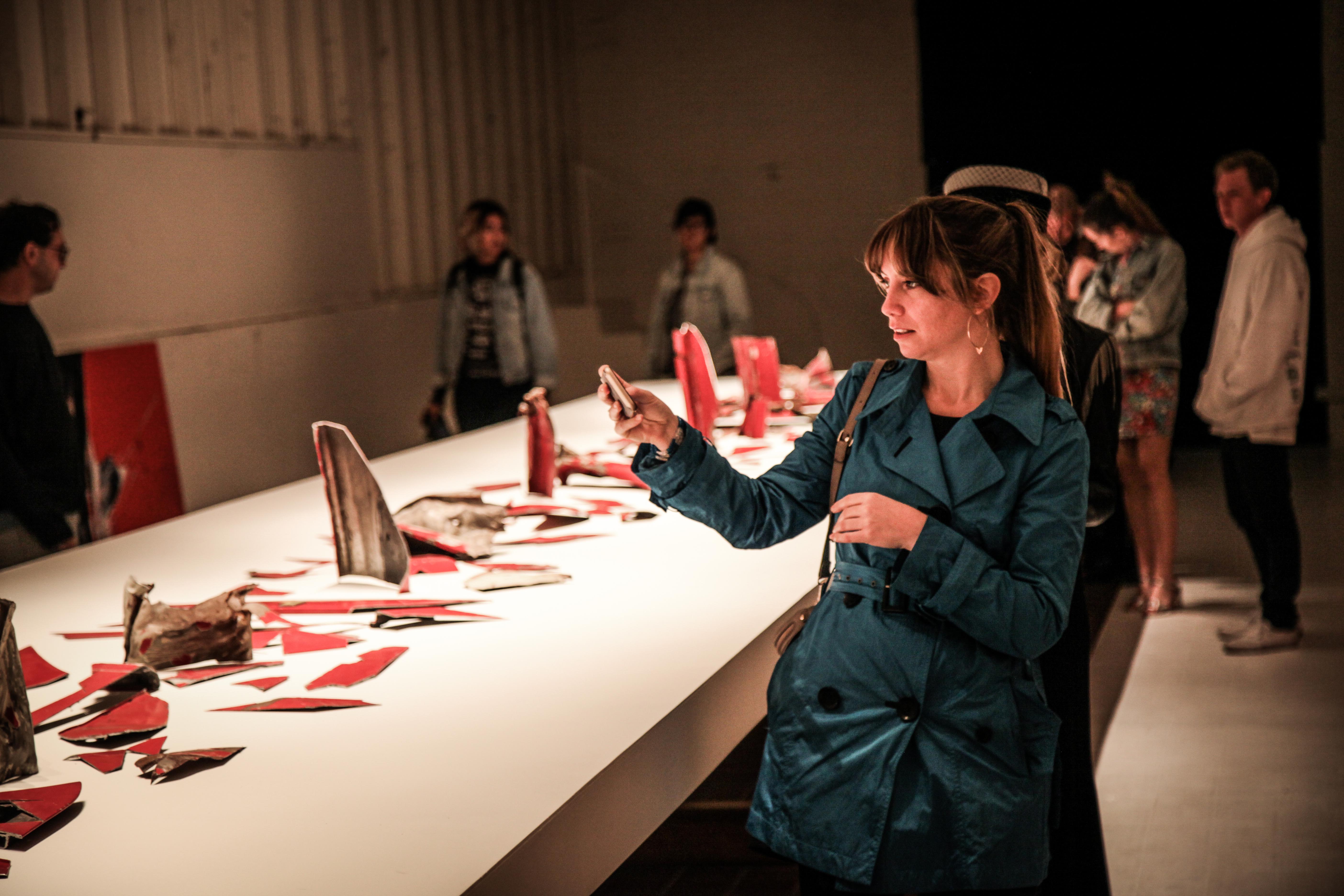 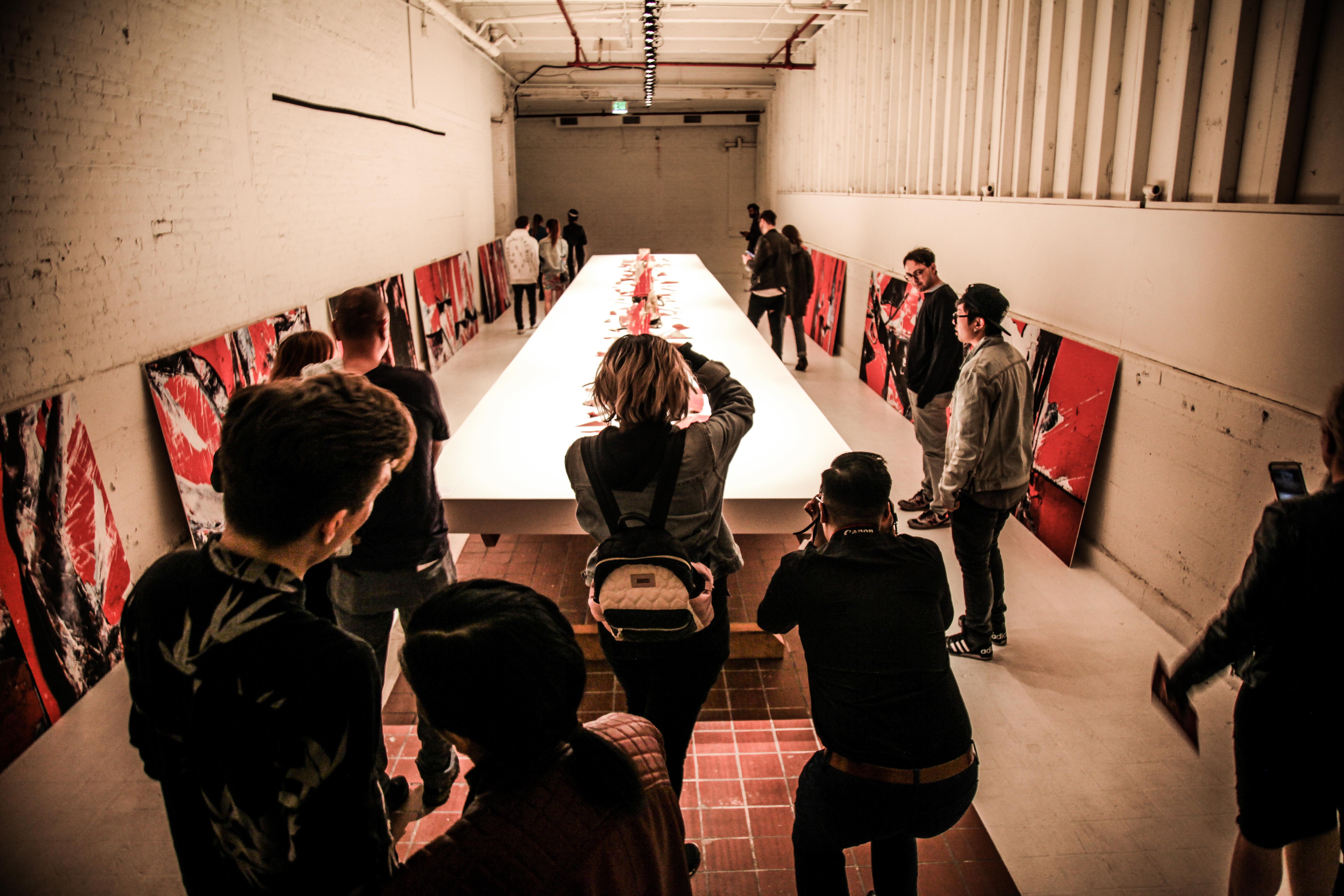 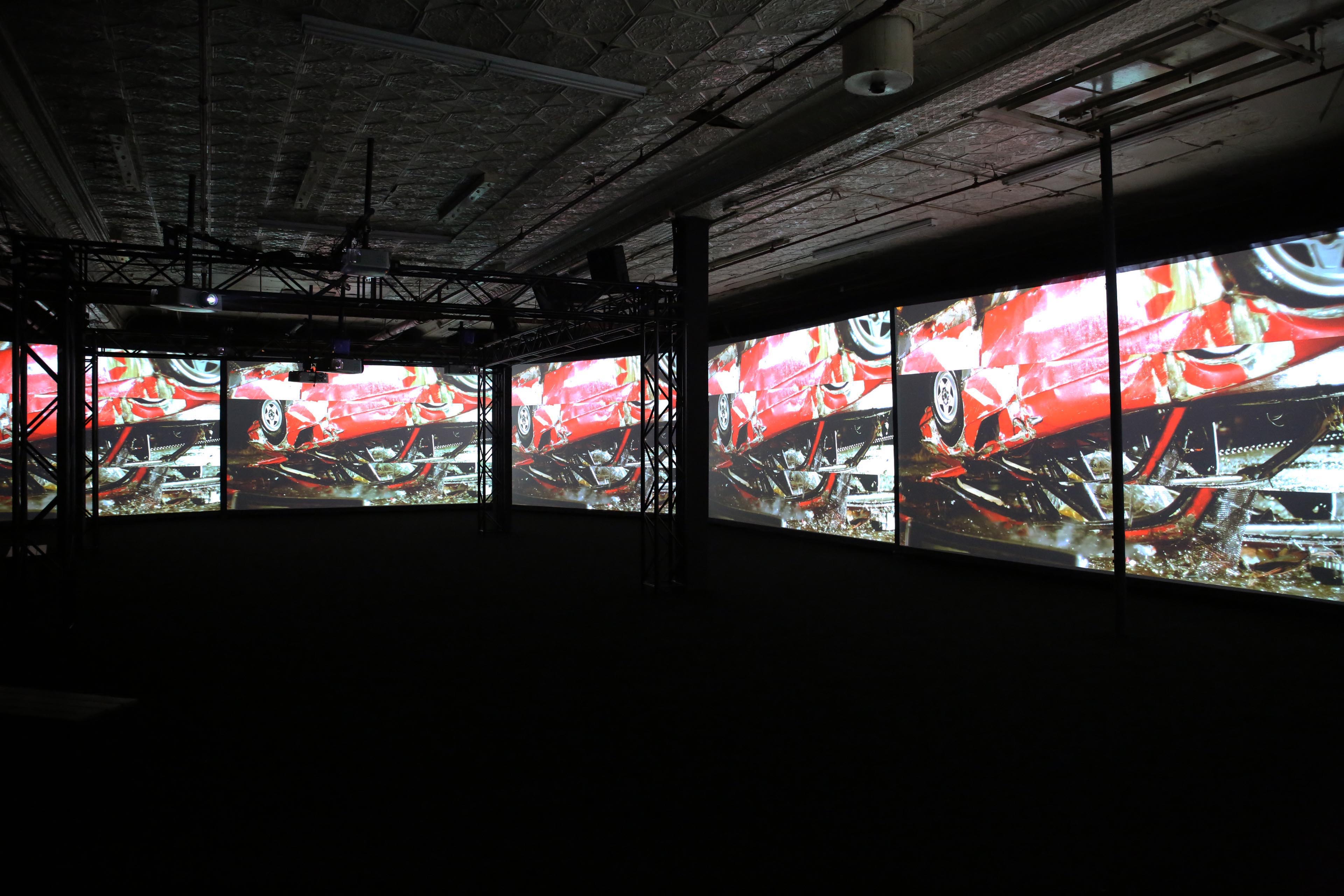 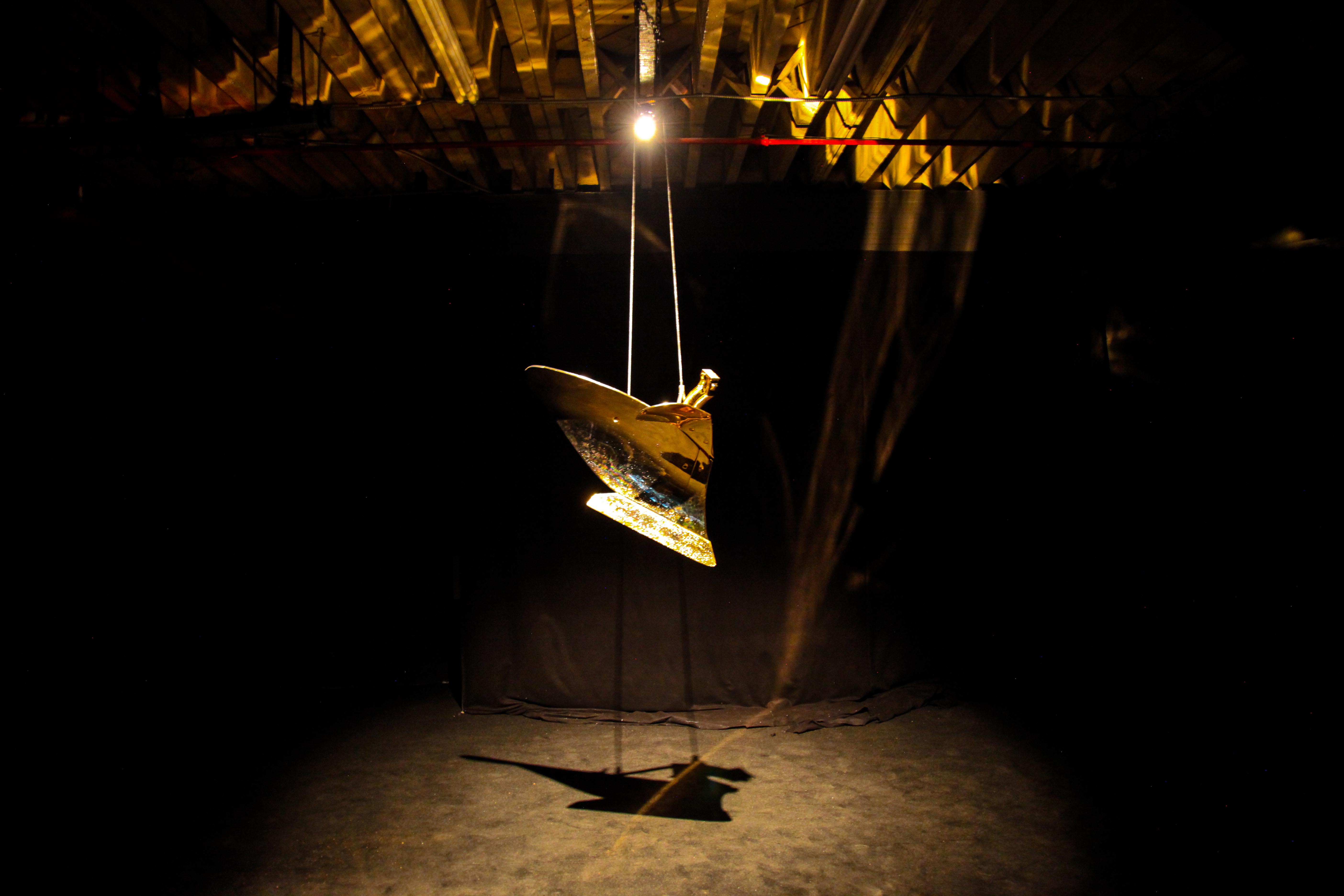 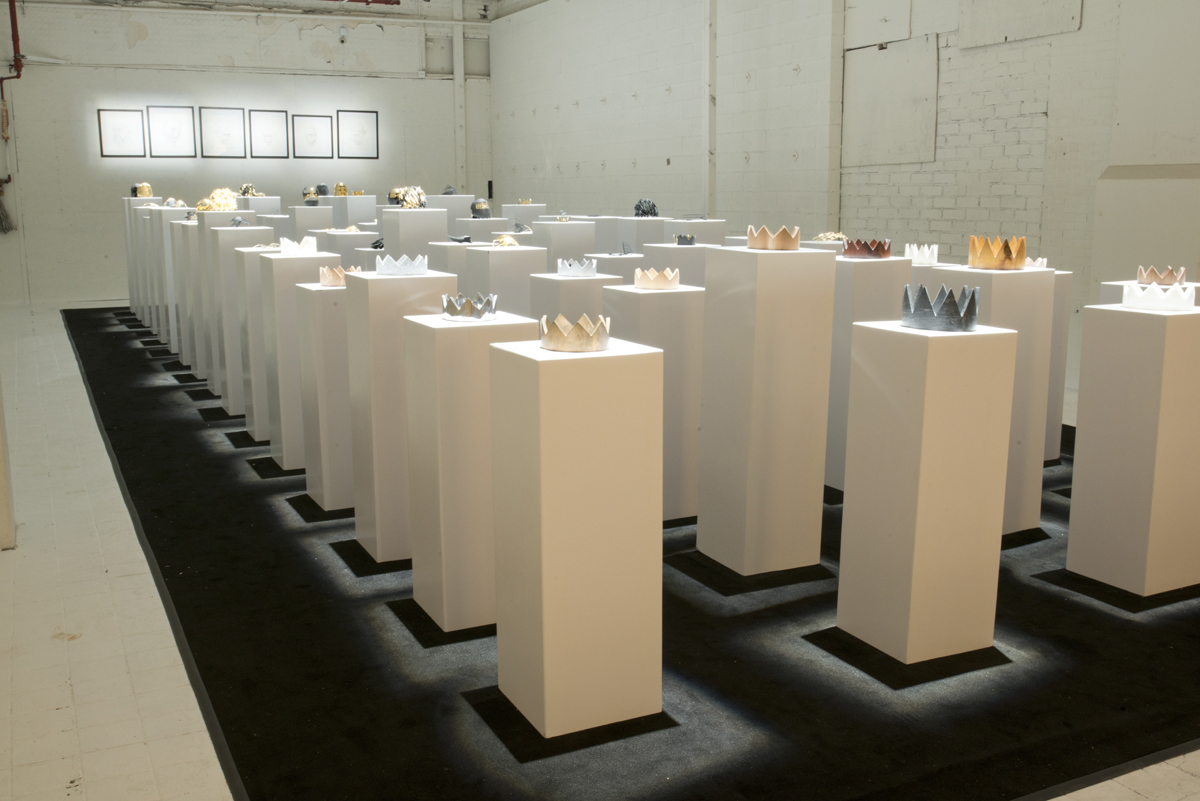 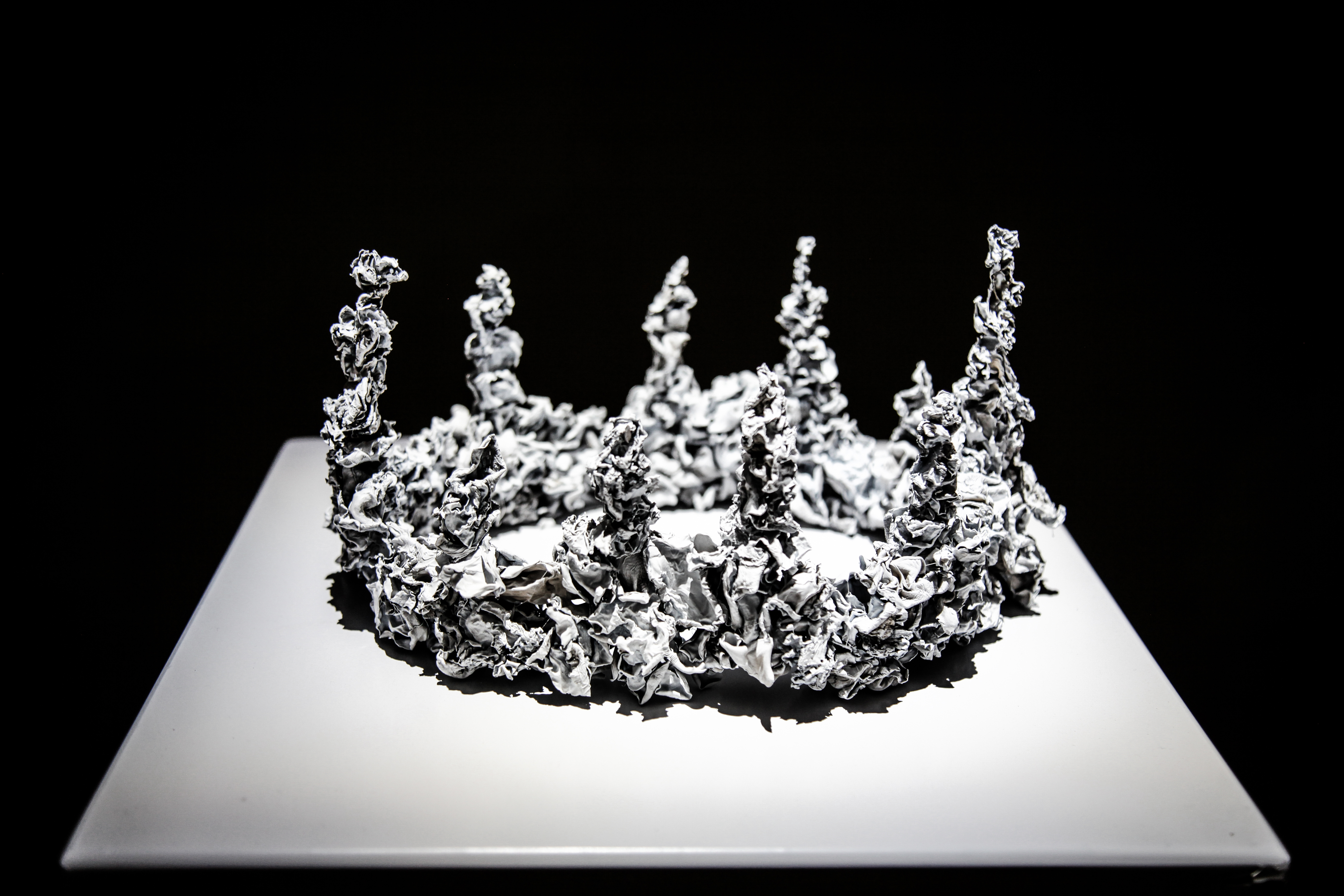 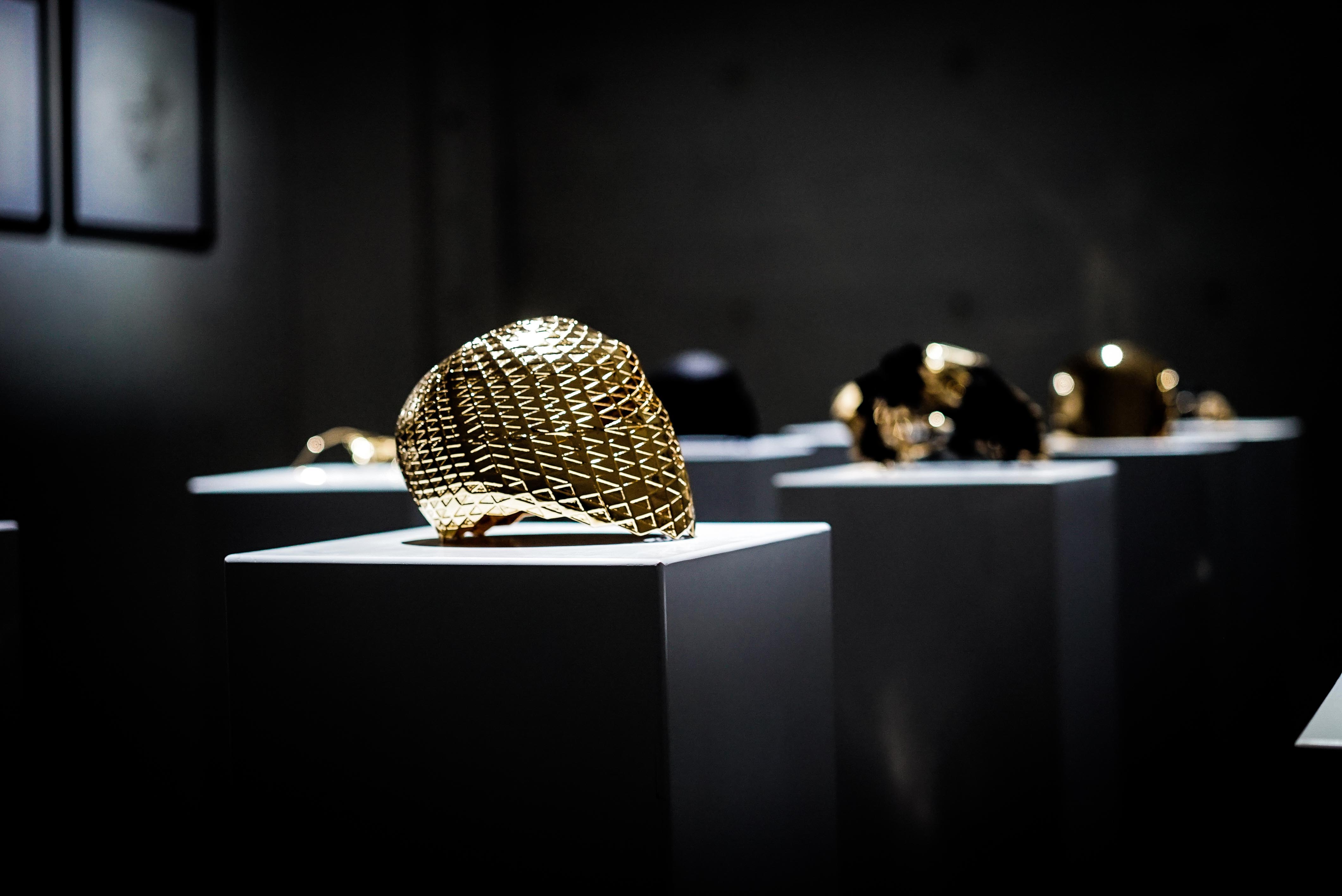 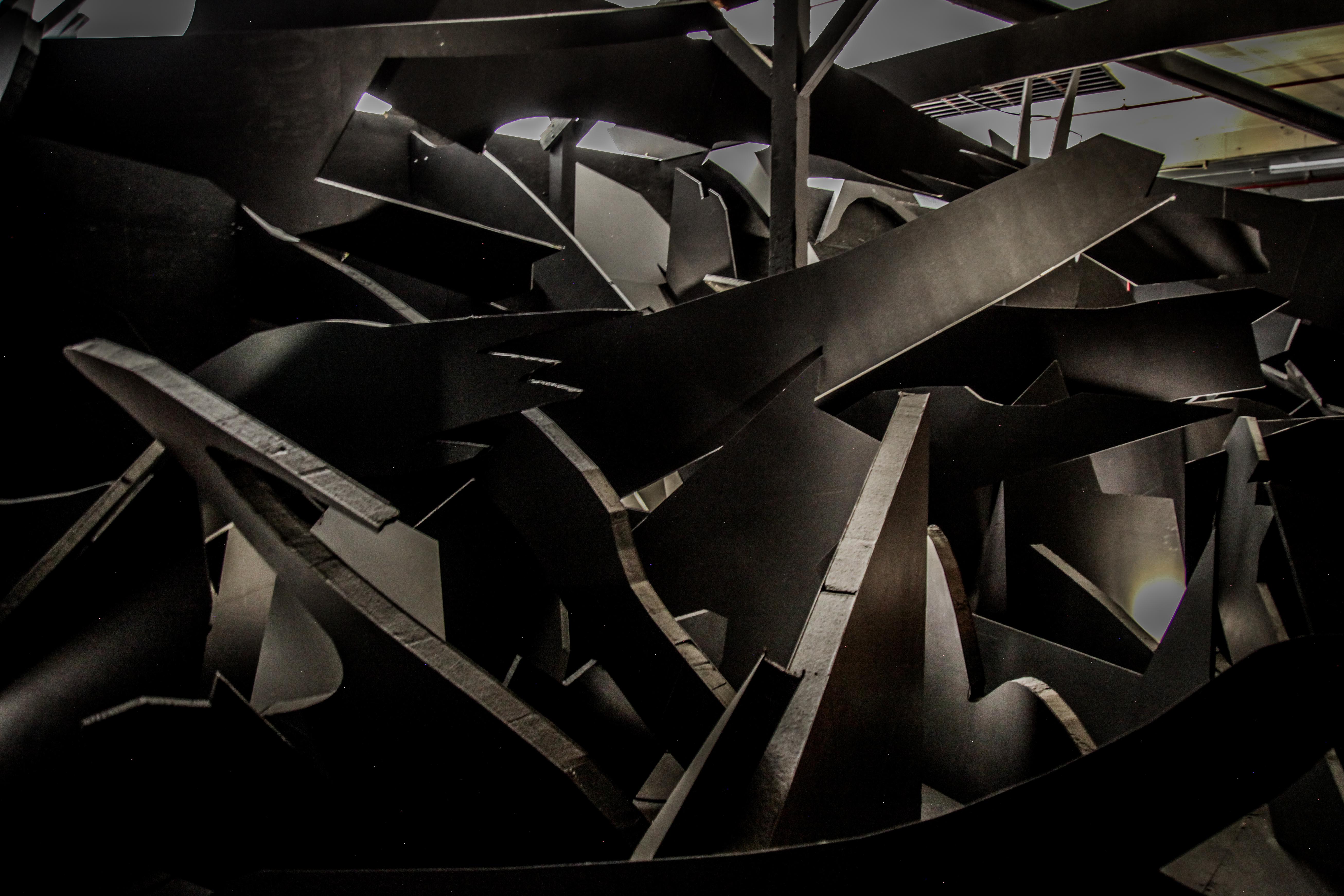 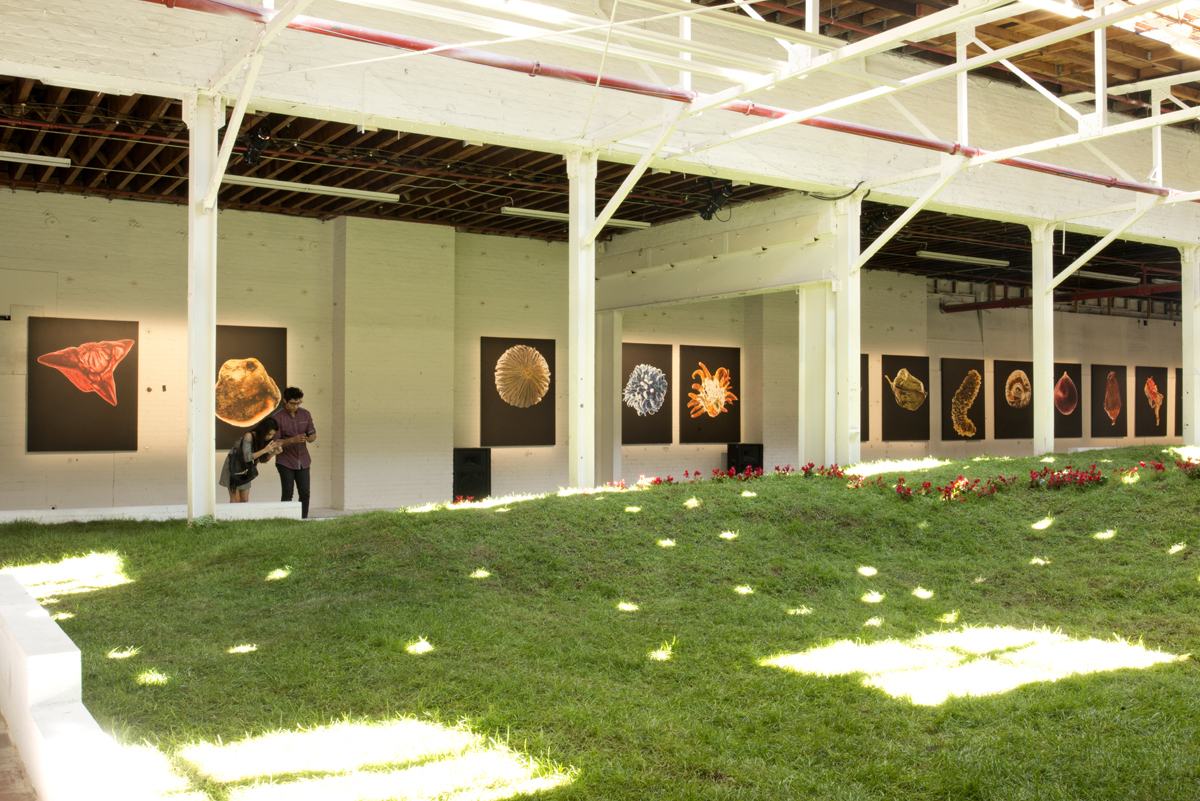 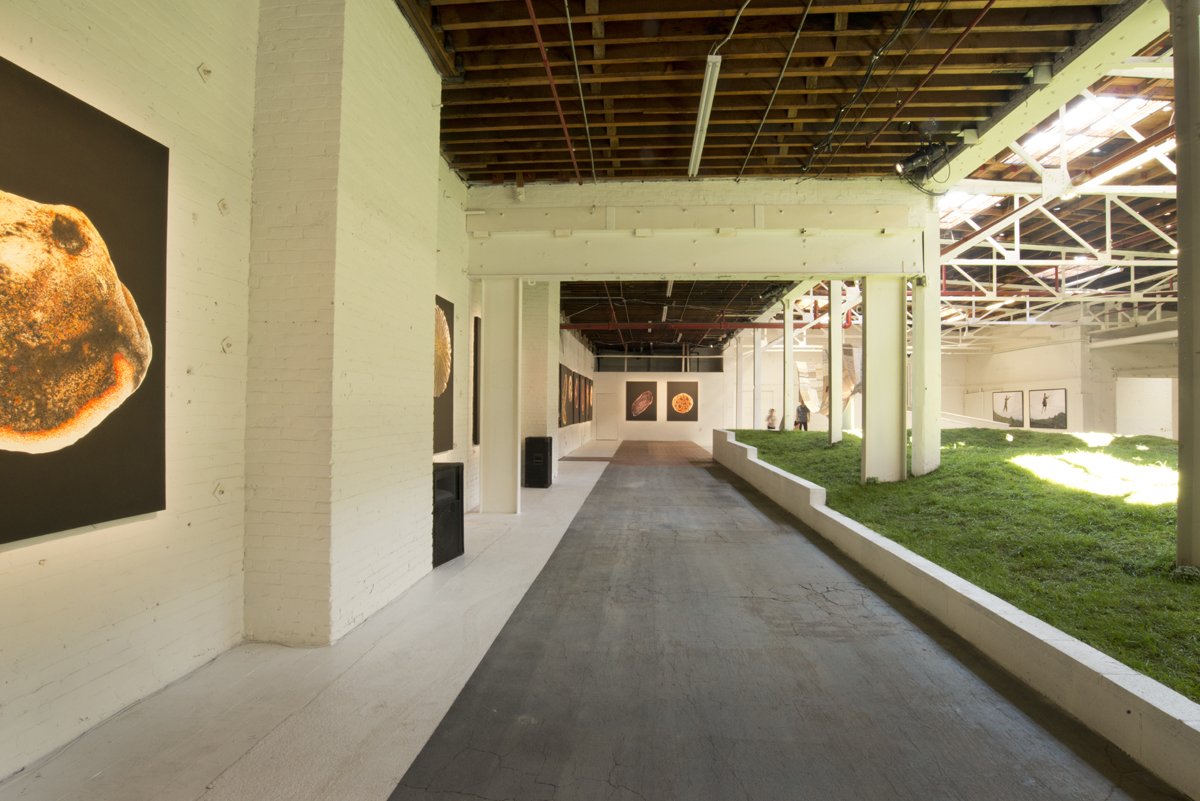 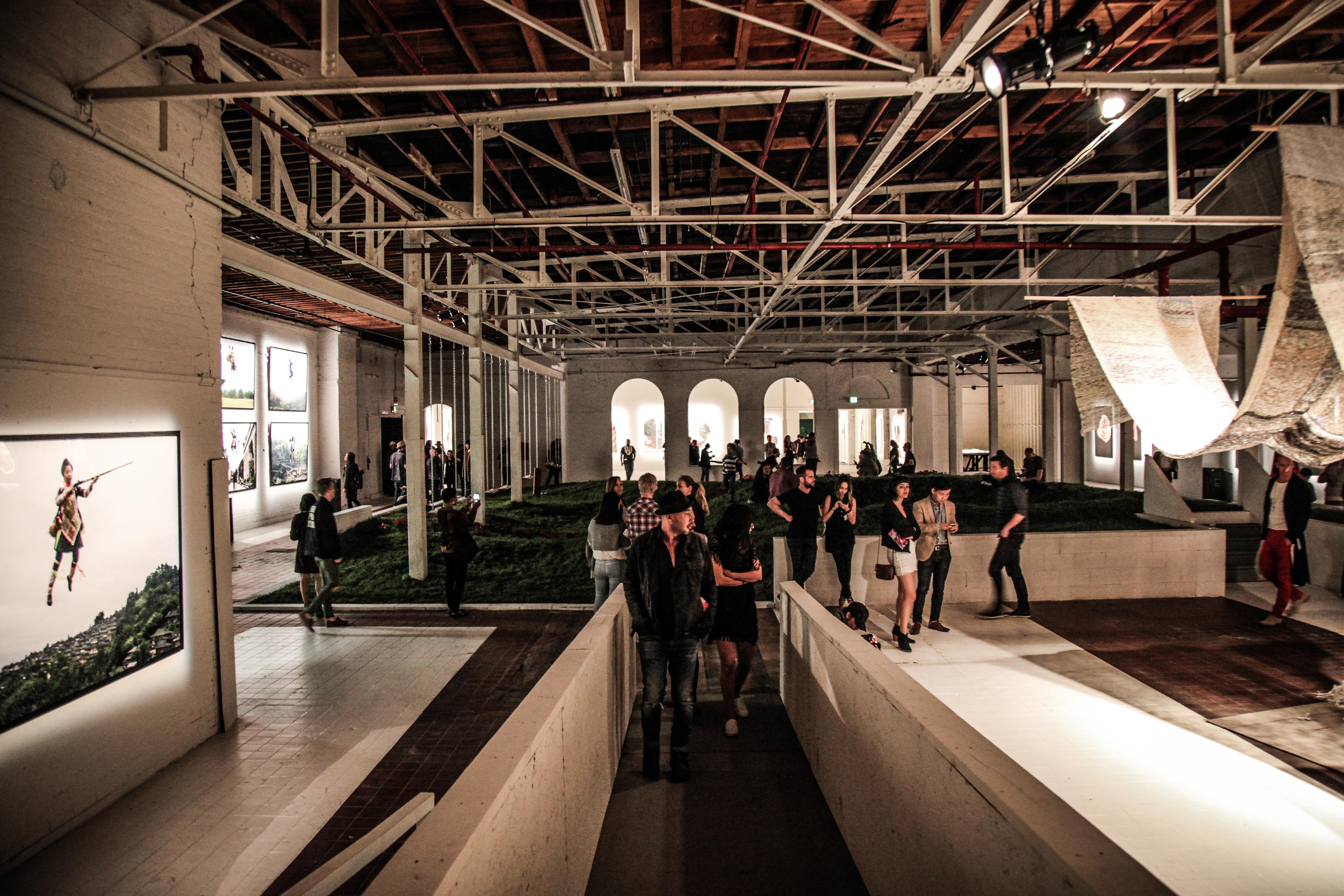 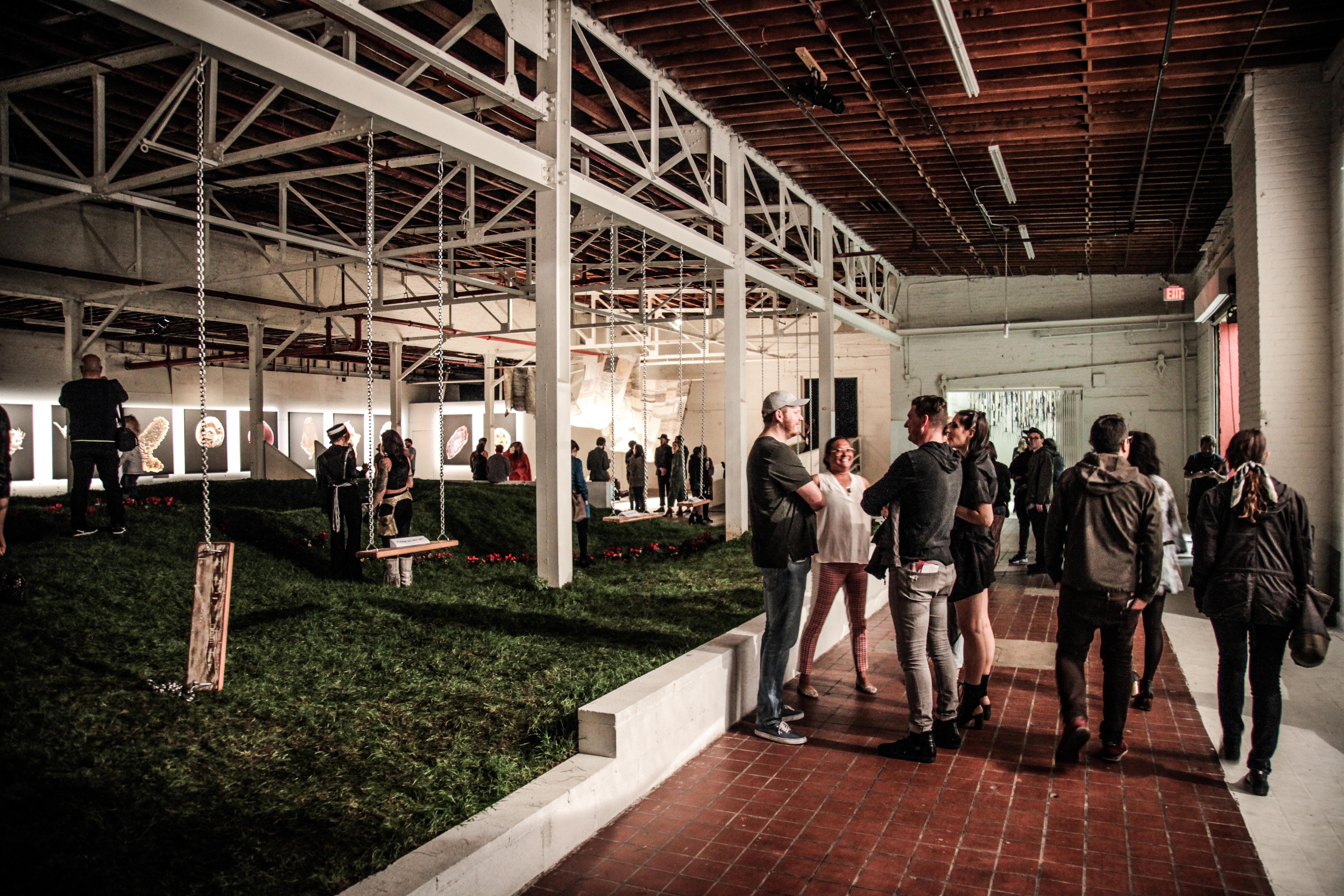 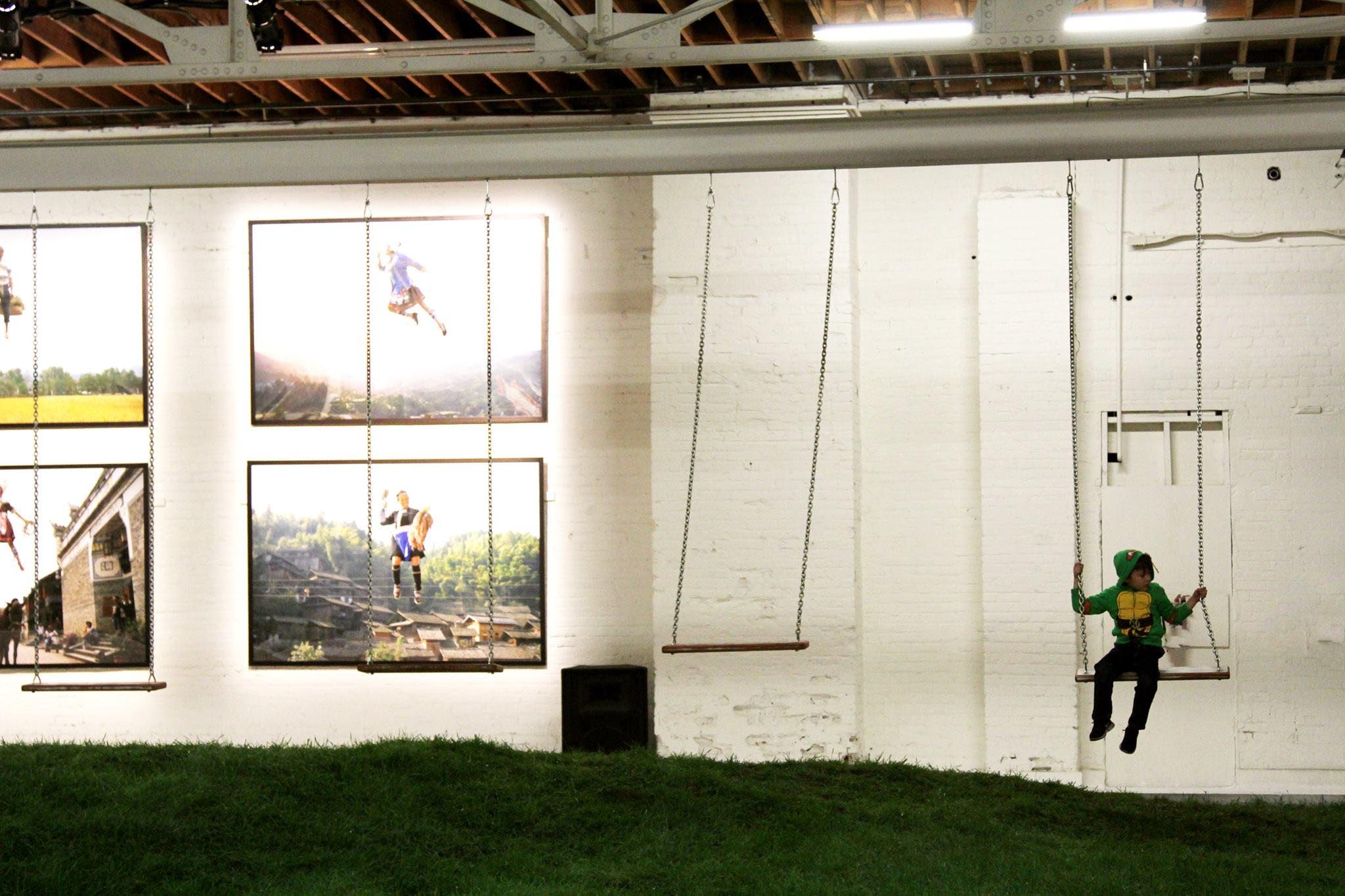 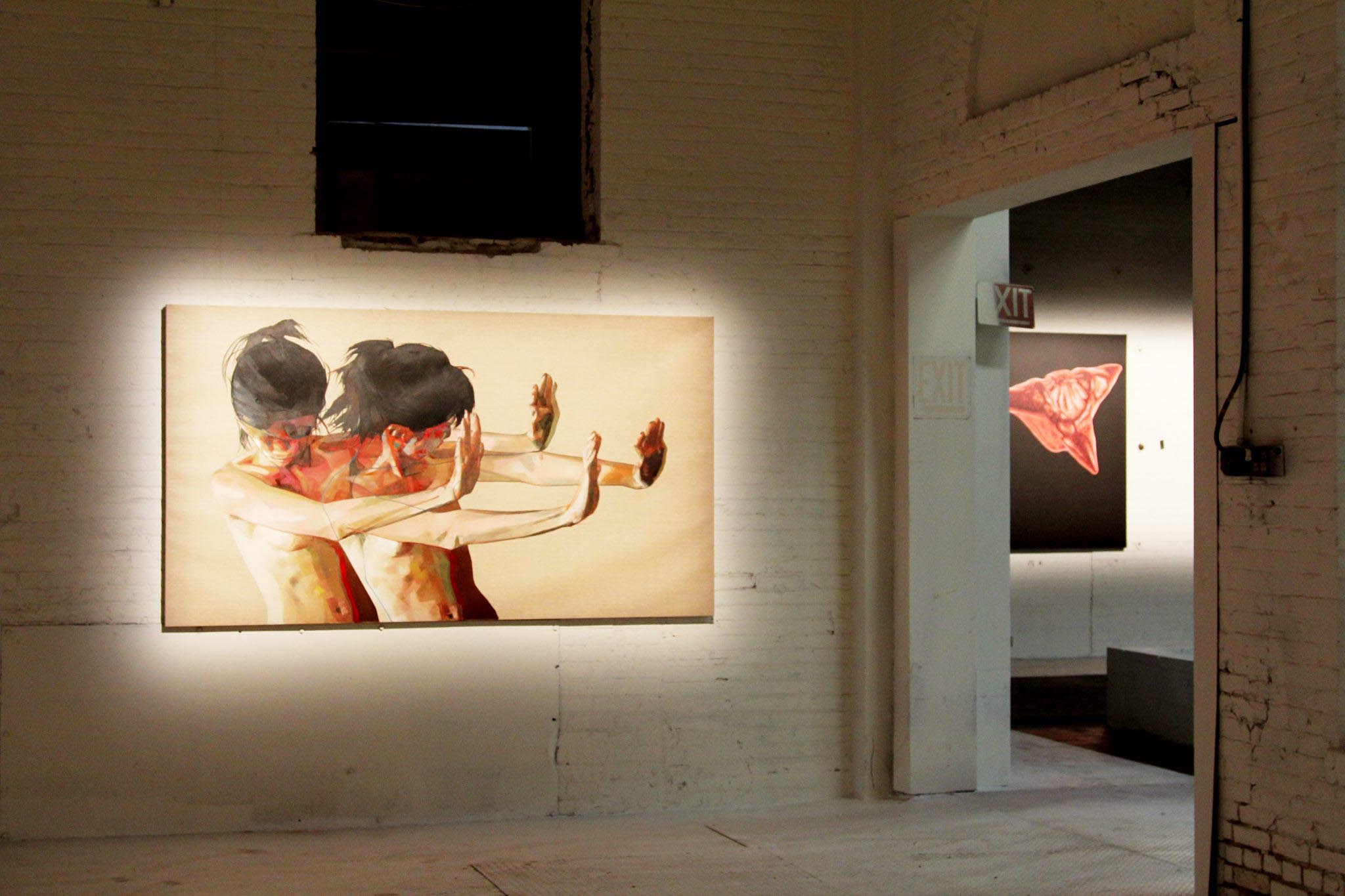 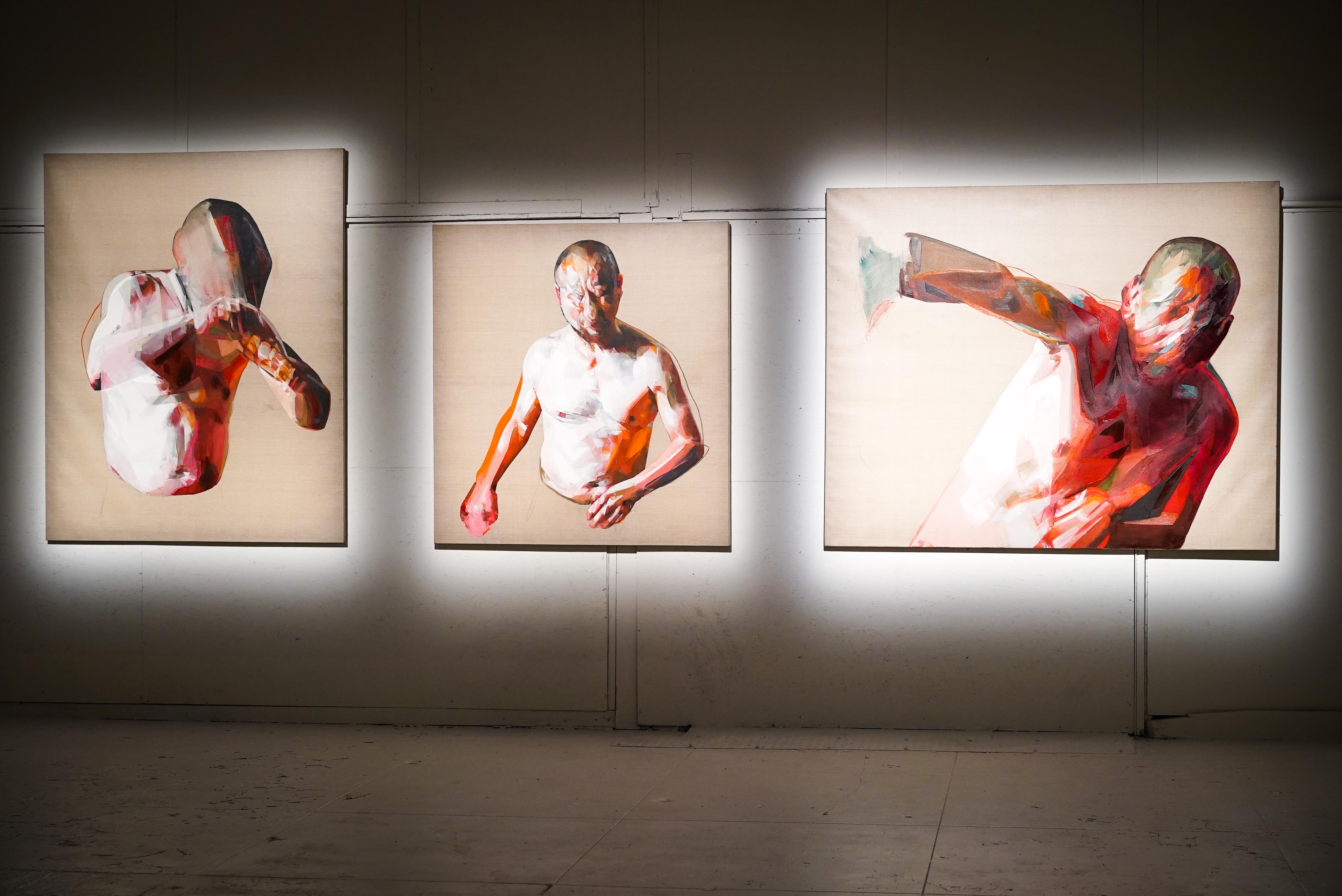 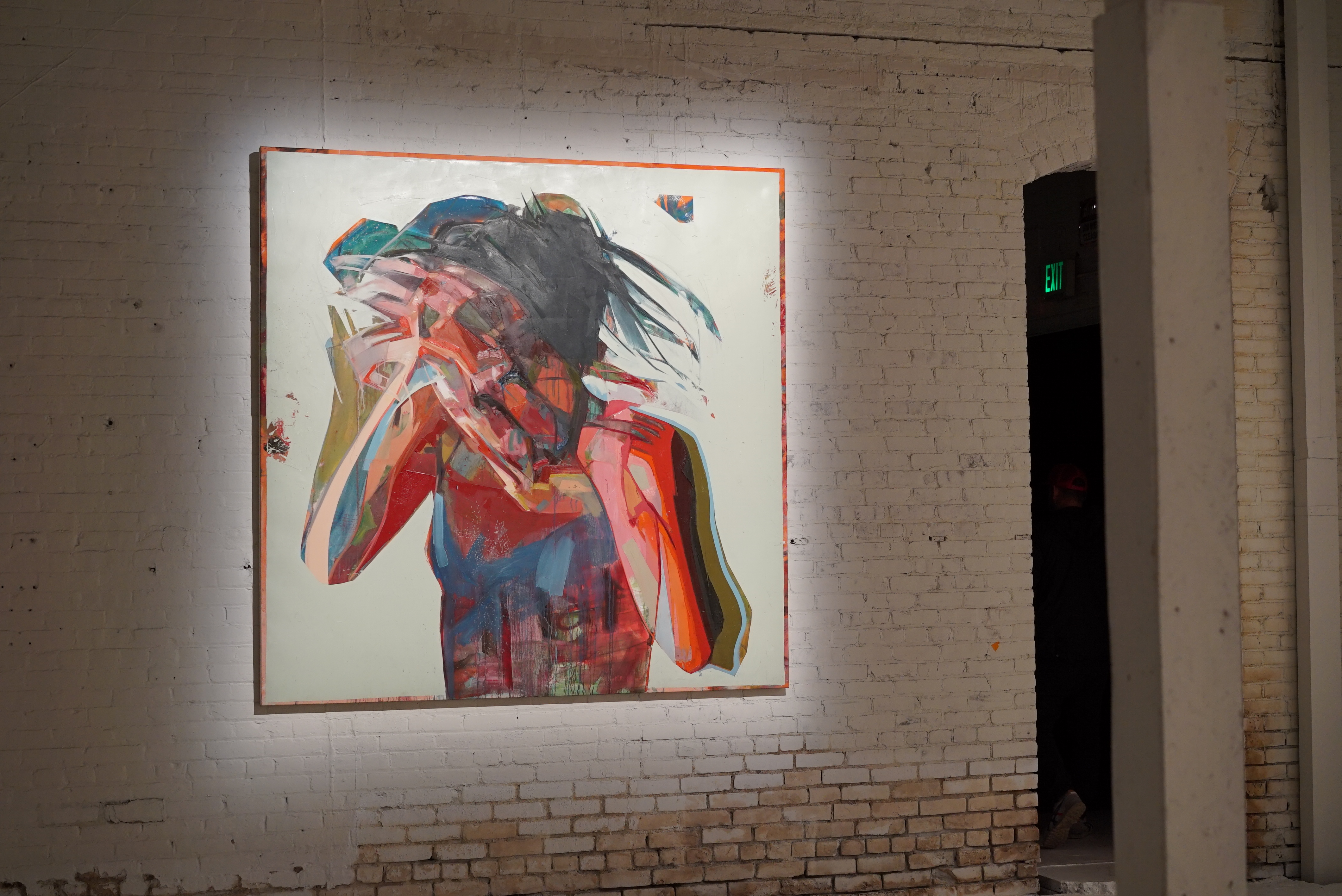 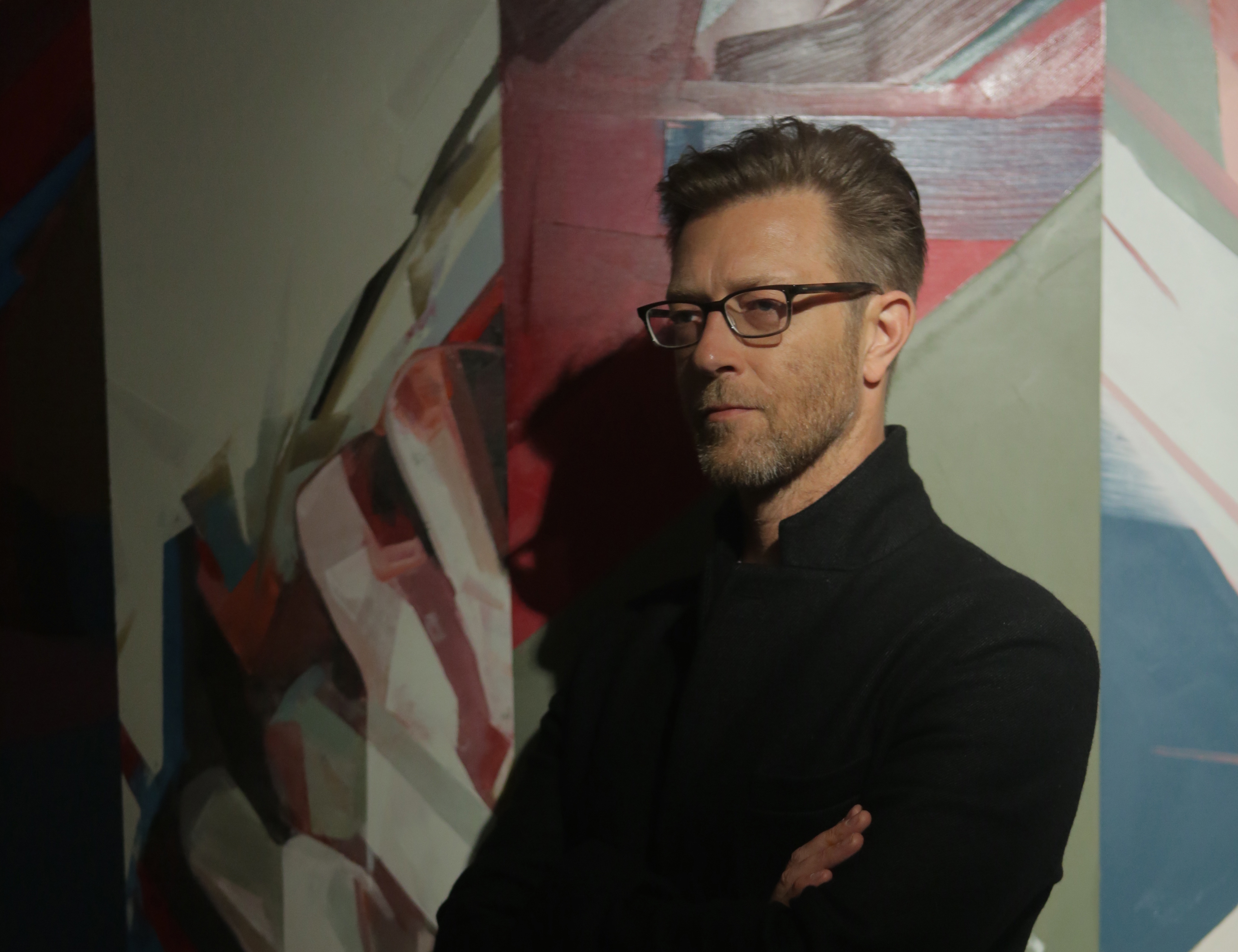 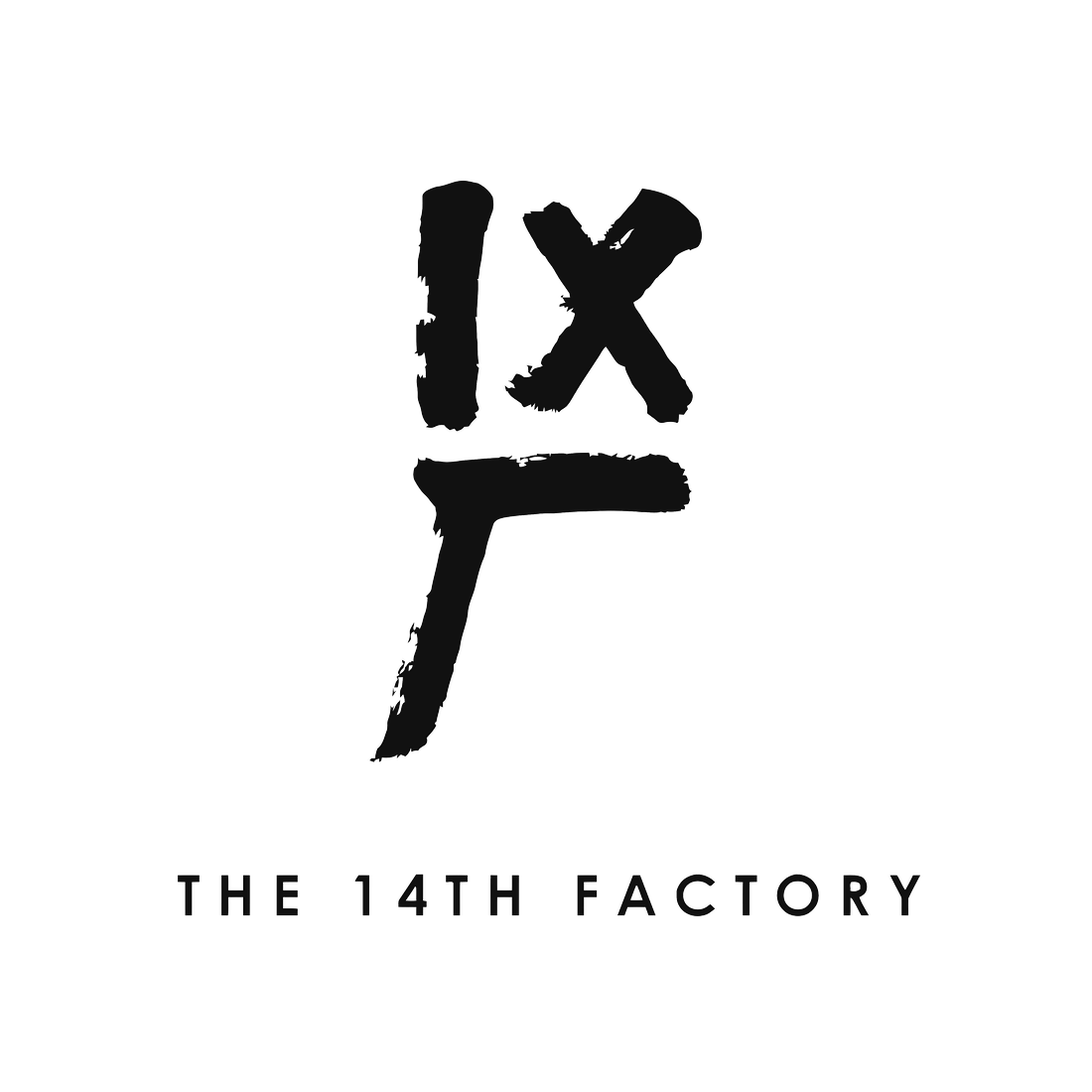